THE VIEW INSIDE HELL

(NOTE: Some free gifts waiting for you at the end of this lesson.)

I thought it was time to dish on the spectacular truth of what being a real spiritual savant is like.

You see, the genius of inner knowingness is replete with a special sort of double handed blessing/curse.

The blessing part can easily transfer over to the curse part.

Just the way it is, Pilgrim.

One of the so-called blessings can be "the gifts" of clairvoyance.

Let's be clear what I mean by clairvoyance---I am talking the full-blown type, with the inside video and audio tracks all included.

Like when you go to the famous fortune teller, and they start to tell you stuff that NOBODY else knows about you. I mean the deep, hidden secrets of your past...the stuff that will put you in jail or divorce court IF anyone found out about it.

Here is the thing, and it is in the form of a warning---IF you abuse your gift...it is probable that you will have it taken away.

OR...it will turn on you in ways and means that are NOT fun, at all.

What does this mean in the most concrete of examples?
Okay, fair question.

Your clairvoyance will ONLY show you the dark stuff...NOTHING else.
You will ONLY see the demonic stuff.
The evil beings who lurk about certain people will be quite visible to you.
And the people in the crowd who have done super dark shit will be (sort-of) highlighted for you.
With some of the special scenes from their horrible past playing in your mind.

You will hear the screams and smell the blood...or whatever it is that was part of the EVIL DEEDS done by these quasi-monsters.

Imagine that you also start to see (and hear) stuff that they are going to do...particularly gruesome crimes---that involve innocent victims whose only crime is the karma that draws them closer to such fiendish, twisted souls.

What do you do?

IT isn't much fun.

(This keeps getting better and better, by the way.)

As part of the blessing/curse...you can have the ability to see clearly into the realms of creation that are present and real...for Post-Alive humans. You see, in the After-Life there are various stages of not-so-nice places where you can end up due to the cause and effect relationship of all the stuff you have done in your current existence as you-you-you.


Oh, I know that this sounds very superstitious and silly. To the modern, hip, clear thinking person...the idea of demons and bad-guys and Evil just is a waste of time. It is stupid. Weak thinking. And so on.

Believe me, I get how dumb it reads and sounds.

But I am here to tell you that the wonders of creation include some really nasty shit, too.
And for those of you on the Positive Vibration Patrol who "think" your way into a happiness...and apply action to intentions---and maybe have crawled out of the negative mind-set---I get how determined you are to AVOID polluting your mind with these concepts that there is a real and present Dark Side. 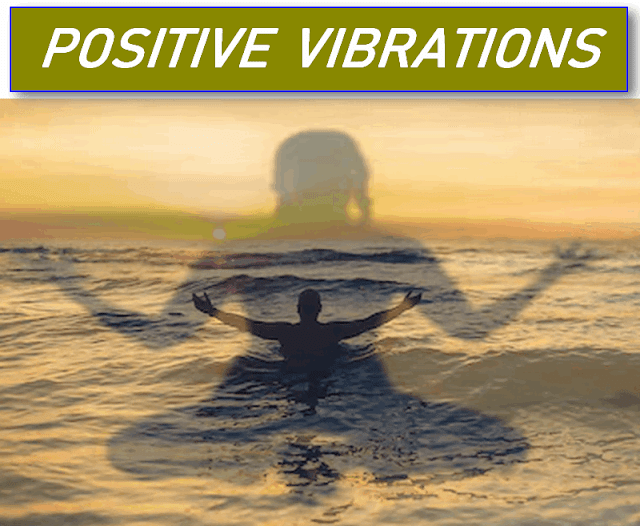 ...You might be thinking I am talking about an Old School Christian view point...you know, about Satan, The Devil and so on.


Like this idea: because no one believes that Satan is real, that means Satan has won that battle...and is free to wreak havoc in The World.

Here is the deal...IF there is a God or Gods, and they created creation, then that probably means they created all the angels, too. And if Satan is a fallen angel, then before he was ejected from heaven or maybe packed his bags and left in a snit...doesn't it make sense that Satan is a creature of God's making?

Just like mosquitoes and fleas and scorpions and telemarketers and lawyers.


Ain't we all just God's Children?

Buddy, I didn't make this up. Here is how it really works. I mean, the inside skinny.

Each throbbing story from all these sources have bits and pieces of what is really going on within the hidden realms that are locked away from most people because they just aren't ready to know...directly from the Inner Truth stuff.

Bleep if I know.
Perhaps it is because of poop they've done "in the past."
Probably.
Most of what is going on is heavily blended KARMA wheels.
Don't kid yourself---this stuff is the real reality.

What allows you to keep trudging on through your glorious ego pulsation known as "Your Life" is the deliberate game of hide and seek being played on you by the same source that is The Source.

My direct perception of why this is so...is because "God" digs discovering being aware, and likes to do this through all the various component parts of the entire squiggly working parts of Creation.


Which brings me to the view inside Hell.

Imagine, a Lake of Fire...ruled over by a winged demon---and there you are, for eternity.
You are made to suffer torments and agonies, repeated and reinvented---forever.

Why?
Because you have sinned.
Right? 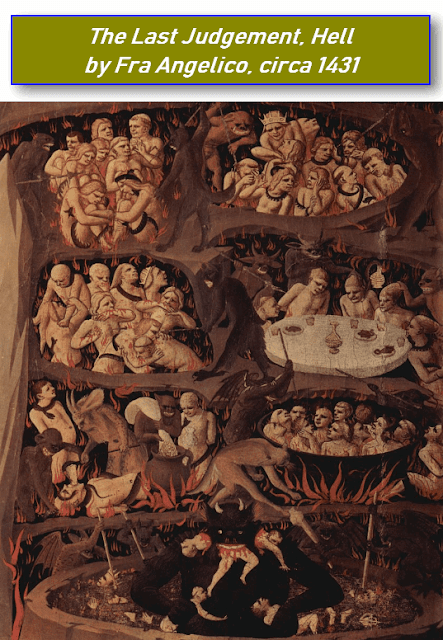 Now, this might seem off-topic, but I am an Old Testament guy. My view is that we should dig some pits in the back of your church, and that will be the place we will stone people to death for various transgressions. 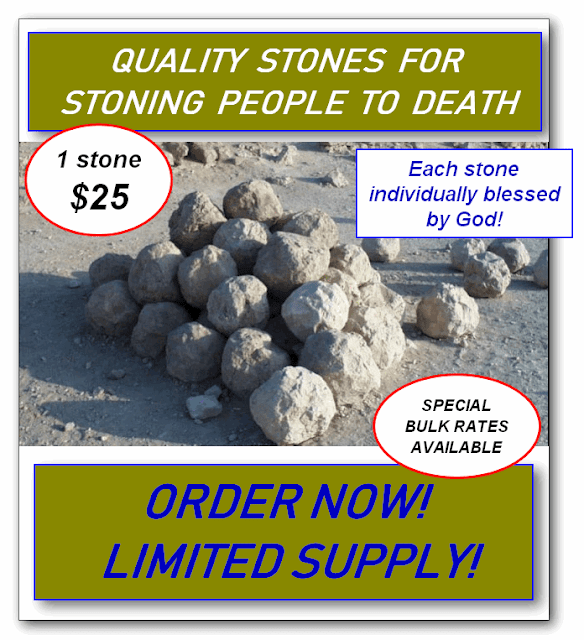 If you are queer...you get stoned to death.
If you are a blasphemer...death by stoning.
If you worship an idol---ouch! Stones will be thrown at you until you are dead.
By the way, does this mean if you have a crucifix...are you slated to be dispatched by stones?

So this is the way it works at MY church of God:
I stand up in the pulpit, and then I summon all those who have every committed adultery to step outside and make their way to the stoning pit.

Also included in this group are the people who have had adulterous thoughts. After all, remember what Jesus Christ had to say about even thinking such thoughts. 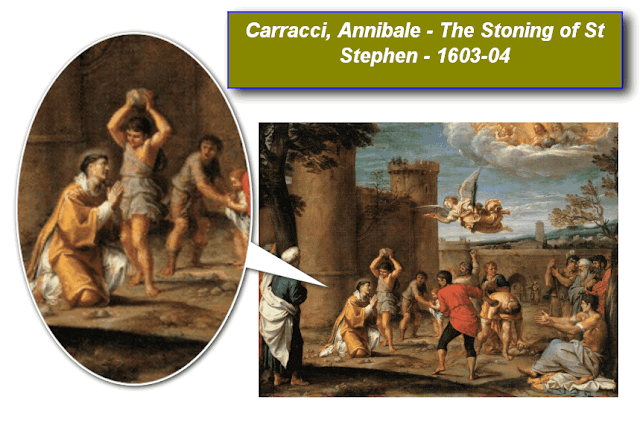 In your standard congregation at any main-stream church, make a guess how many people have cheated on their spouse.

Go on...make a guess.
Here is an article about this statistic:

While you're doing that, my supply of conveniently sized stones for stoning is brought in by the truck load. With your suggested love offering of $25 for each stone, you can help to support this cleansing of the adulterous from the planet.

Remember, each stone has been carefully selected for its holy purpose, and has been blessed with the genuine tears of The Redeemer Himself.

But it is tough on the donations...because the donors  are becoming an endangered species----because of the adultery thing. 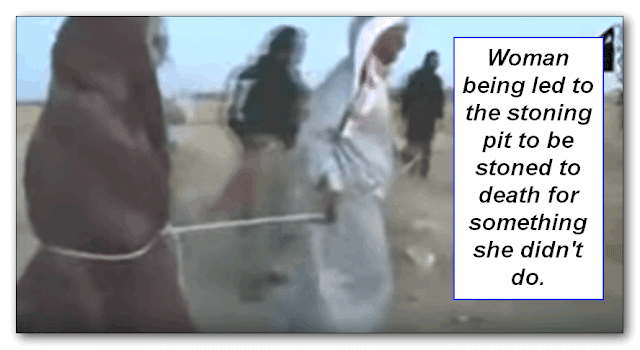 WAIT! THERE ARE PLENTY OF OTHER COOL STUFF YOU CAN DO TO BE PUT TO DEATH----INCLUDING BEING STONED TO DEATH.

And here are some of the ones that get you killed:

Gathering sticks on the Sabbath day

Sexual relations with your in-laws

Taking the Lord’s name in vain

Any and all kinds of extramarital sex: 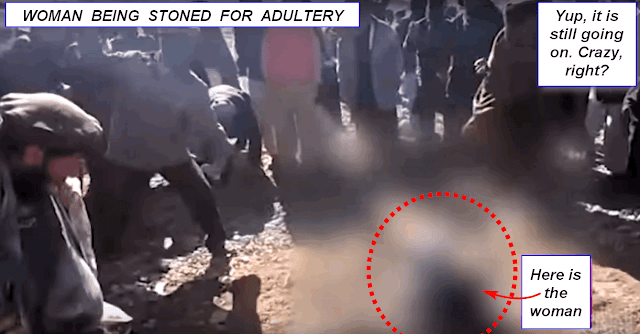 Well, I guess that covers just about all of us,right? Especially the one about taking the Lord's name in vain. I mean, how many of you have said, "Oh My God!"

And just about all of you have disobeyed your parents...right?

So, your death sentence is well-deserved. What? You don't like the terms of the deal? Don't blame me. I didn't make this crazy set of "thou shall nots."


AND what about being able to survive the burning flames of damnation----AND actually prosper?

How does that work?

This comes from the famous quote by me: "...sometimes you have to burn in hell to shine in heaven...."


That is great...but how do you PROSPER from all this hell fire and damnation?

>>> CLICK HERE TO FIND THE ANSWER
While you are here ---- CHECK OUT THESE FREE GIFTS FOR YOU OR SOMEBODY YOU KNOW! 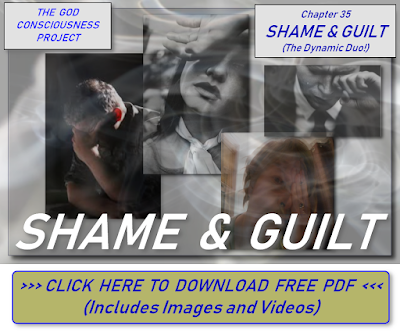 Another article on cheating (infidelity):
https://www.trustify.info/blog/infidelity-statistics-2017


Searches related to the fires of HELL 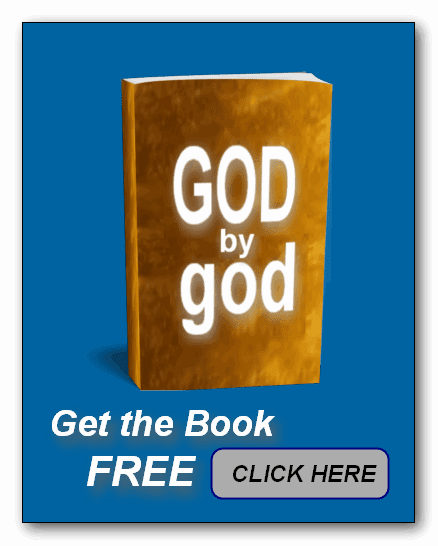